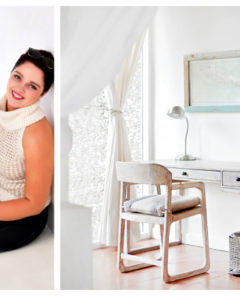 Finding a gap in the market for a business idea can be a tricky one and it can’t be forced. It is a lightbulb moment that you will only spot if you are looking out for it. Olivia Conlon left high school at the age of 16 to set up her own home staging business […]