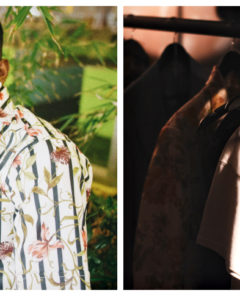 Relatively less is said about fast fashion’s impact on independent designers, but it is certainly emblematic of the persistent struggles that creatives face when trying to compete with larger corporates. In the present day Millenials-influenced fashion era where the craze of Fast Fashion is gradually becoming a major thorn in the flesh of high-end Fashion […] 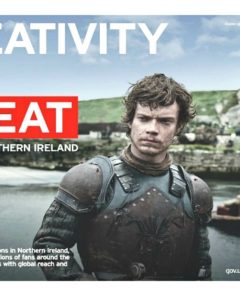 Newly released figures show that the UK’s Creative Industries are now worth £84.1 billion per year to the economy. The latest government report revealed that the creative sector is generating £9.6 million per hour and growing at almost twice the rate of the wider UK economy. British films, music, video games, crafts and publishing are taking […]