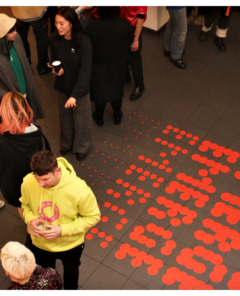 The I Am New Generation Magazine team were invited to experience a sensory walk-in exhibition – created by students from London College of Fashion together with creative agency ‘Superimpose‘ – exploring how the younger generation can become future agents of change. ‘The Anti-Fragile Collective’ mantra is about inspiring conversations and thoughts about future creativity and […] 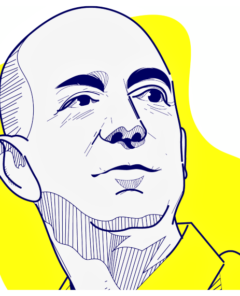 When reports recently surfaced that Amazon’s CEO, Jeff Bezos, had allegedly been hacked by Saudi Crown Prince Mohammed bin Salman, the issue of cybersecurity became a huge talking point around the world. The full story is still unfolding and there is much we don’t know, but according to the Guardian, a video file was sent […] 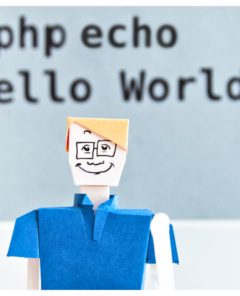 In these challenging times, there’s no doubt in my mind that technological advances in AI are set to propel the HR function into the unknown. Failure to adopt this new technology will be a risk to our competitive advantage. Our world is constantly changing and since the onset of the industrial revolution, our working lives […] 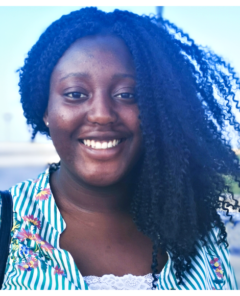 Tolulope Ogunremi is a 21-year-old Computer Science and Mathematics graduate and she is ‘passionate about adequate education for all’, which led her to set up two not-for-profit organisations – Coders of Colour, supports more young people from underrepresented backgrounds into tech, and Project Hezi, which tackles education inequality in Nigeria. “I am passionate about adequate education […] 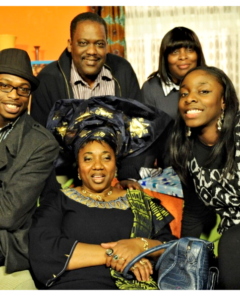 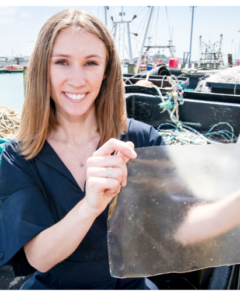 Founder of MarinaTex – Lucy Hughes – is the winner of the 2019 International James Dyson award and £30k prize for her biodegradable and compostable material which substitutes plastic with fish waste. MarinaTex, made from red algae and organic fish waste destined for the landfill, is designed to be a sustainable alternative to single-use plastic, which […] 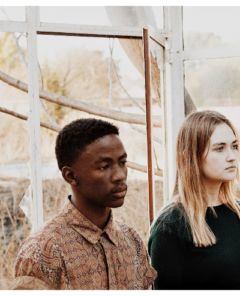 Why Emotional Intelligence and not technical skills determines career success

Ever thought about your emotional intelligence? Well, how human you are is what you will always be remembered for and organisations look for this when searching for future leaders. Emotionally intelligent employees have always been the difference for high performing organisations. By placing emphasis on recruiting the values and behaviours expected over the technical qualifications […] 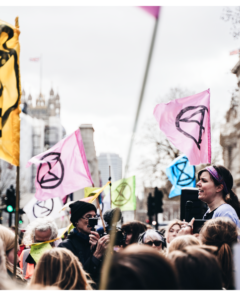 Traditional management theory tells us that sustainable advantage means protecting our companies against competitors, imitators and outside influences – So what lessons can Extinction Rebellion teach us about viral marketing to boost a business brand. The world has changed. Customers and communities no longer want to be treated as passive consumers. They want to be […] 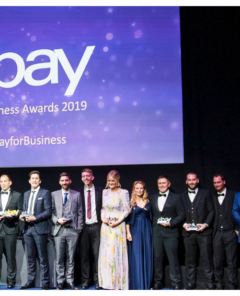 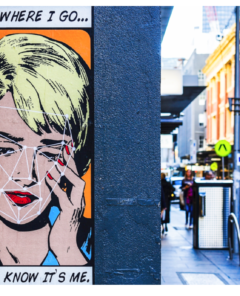 Young founders who have grown up with technological and digital advancements in communications are more likely to be aware of the impact of social media and how to use it to build brand awareness – This, however, means that they are more susceptible to a pr crisis when things go wrong. Social media has the […]