Joseph Ros extra curricular activities led to the creation of an online tutoring platform HowCloud to give students affordable access to personal tutoring.

HowCloud connects students live, in real-time, online with a teacher, to give a classroom experience that is led by the students themselves.

The 24 year old, from London, initially studied Philosophy, Economics and Politics at University of Warwick but decided to combine his love for volunteering at schools and running online businesses.

“One of the big problems with tutoring is that it’s something that parents force on their kids and most of the kids don’t want it.

People don’t generally enjoy it and they are not really engaged with it. They just do it because they have to.

The big thing for us is making sure that the learning experience is something that the students want and keep coming back to.

Our aim is to ensure the experience is led by the students. My inspiration to work on an educational project is seeing the real impact on students. 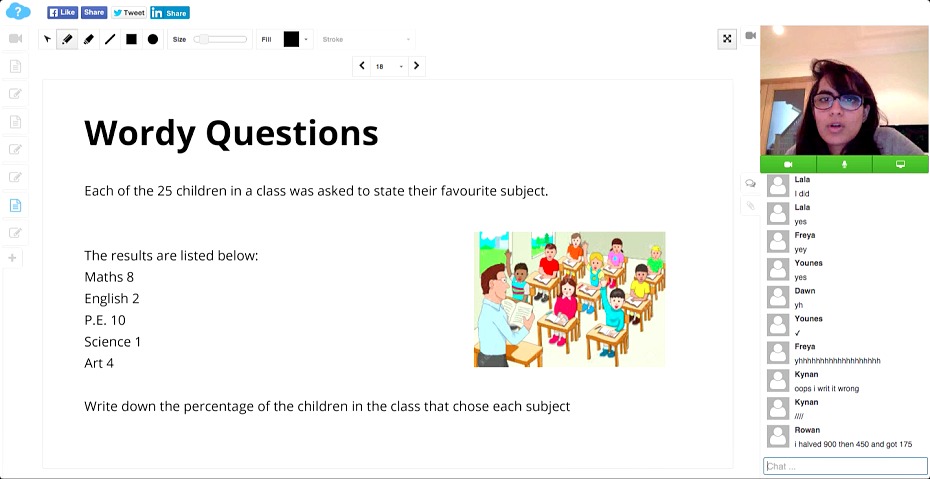 I initially started working on HowCloud when I was in my 3rd year at university and like many other university students, I had a lot of free time – I volunteered at a local school and did some teaching every week for an hour.

The early version of HowCloud allowed us to sign up local school kids and they asked GCSE-related questions, which was answered by a university student via video.

So we built on that and signed up 1,200 local kids in Coventry, which had one of the lowest educational outcomes in the UK.

The idea was to give kids, who don’t have access to a tutor, the opportunity to acquire support outside school. 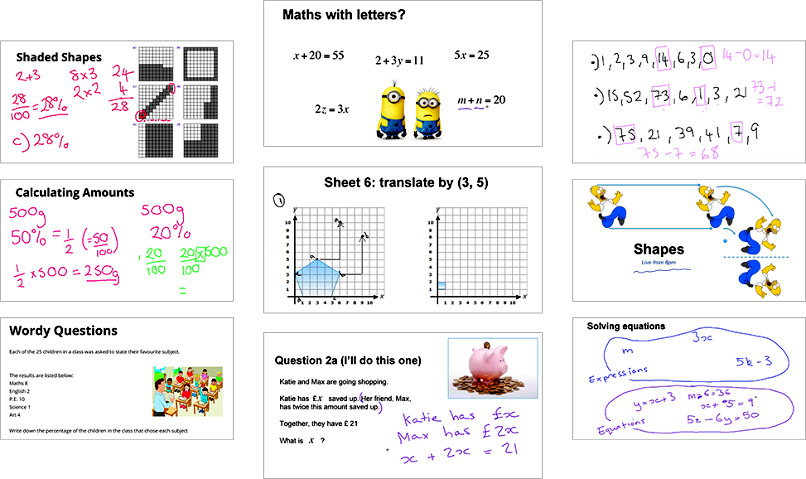 I think the future of tutoring is online and it makes sense to do it online so we’ve built HowCloud to be a bit more student-led.

We work with schools where we sign-up their students and let them try it. They then tell their parents about it as something they can support their children outside school.

During the summer, we ran a series of online live classes, like a trial test, for GCSE students taking GCSE Maths. We signed up about 1,000 students who came to at least 4 or 5 classes so they kept coming back.

When the results came out in the summer, we received a lot of emails from students with their GCSE results attached, saying that we were a big part of this and that was our biggest achievement so far.

“I GET UP EVERYDAY AND ACTUALLY PROGRESS SOMETHING THAT IS MINE”

I’ve always loved creating things for myself and it’s part of the reason why I did this instead of taking a job in the city.

While studying at Warwick University, which was very career orientated, I was lucky enough to get an internship at a big bank and was then offered a job to work there full-time once I graduated.

For me, I had a big decision to make whether I was going down that route or carry on messing around on the computer like my parents will say.

It was a really hard decision but I’ve never looked back because I didn’t enjoy it.

I’ve always done a whole lot of random things online since I was 12 years old, for example, running an online role playing text-based games and owning a company, which sold sports goods in the United States.

I guess it was a natural progression for me to want to keep doing that.

Overall, I guess it seems crazy to do a start-up. It’s really hard and isolating but if you’re going to do it then there cannot be no half measures.

It’s because of this that I get up every day. I actually progress something that I have total control over and is mine.

That keeps me going and I love doing that.” 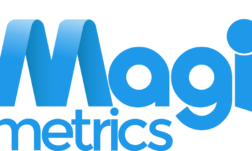 Milo Spencer-Harpers’ Magi Metrics software helps marketers target their product directly at Instagram influencers. The software acquires data from Instagram and it’s analysed by businesses to determine the bloggers who can help them grow their brand through product offerings. The 26 year old, from Harrow, talks about his experience of leaving his full-time job to enduring […]

Matthew Anderson’s Edible Bug Farm offers an alternative solution to feeding the world’s growing population by challenging public perception about eating bugs. Edible Bug Farm develops methods for the sustainable farming of edible insects with the aim of including them into the UK’s mainstream diet. The initiative, which won the Shell LiveWIRE Smarter Future Award in November 2015, will […] 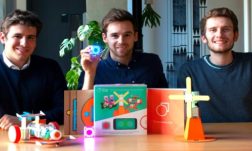 Peter Spence’s Tio device challenges the next generation of inventors with a new creative way of helping children learn and play at the same time. The Tio kit can quickly build app-controlled toys and inventions with everyday objects and materials – It uses a free iOS/Android app to communicate wirelessly with the invention. Peter’s childhood […]