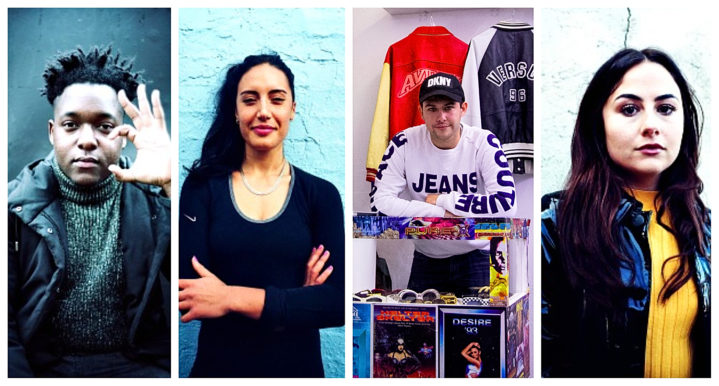 Leading on from our previous post about a new report created by Amplify giving a unique insight into Britain’s youth culture – Read what some of the influencers had to say.

Jessica Skye, Bejay Mulenga, Andres Banco and Nellie Eden are all part of the new generation who are unafraid to define their own identity and make their own path.

They are some of the role models inspiring the youths in today’s society by successfully turning their passion into a business venture.

Success Stories – Nike yoga ambassador and Resident DJ at Ministry of Sound and Soho House Group. She has also been a face for Coca-Cola, Baby-G, and Nike. 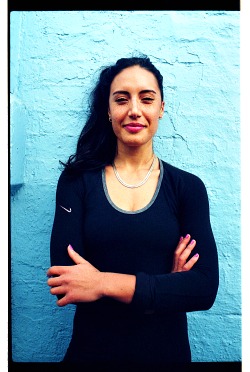 “I always knew I wanted to work for myself and start a company. I thought I would be in PR/ Fashion/ Music as oppose to wellness.

After numerous internships at fashion PR houses, finishing university and starting my first executive role in digital advertising, I had become a yoga fanatic – Going to classes most days.

It was during a session that I suddenly realised this is what I wanted to do.

I decided that if I was going to sell and promote something, it would have to be something that I really believed in and not creating yet another false need in a consumption-driven era.

I was inspired by how amazing it made me feel, the welcoming environment of studios and classes, and it’s versatility as both a physical and mental tool to increase wellness.

Yoga was it – I wanted to create a yoga class that was fun, non-pretentious, affordable, using music and popping up in different locations.

I quit my advertising job, got qualified, went to work in the health and fitness industry for a couple of years and in 2013, Fat Buddha Yoga was born.

The truth is you don’t need a degree to make it. You need to be smart, you need multiple and transferable skills, know your industry, know how to use digital media, which is secondary to the youth today, and have a good little black book.

I never wanted to go to university and no one has asked me about my degree in any of the jobs I’ve had. That’s not to say I don’t use what I’ve learned, and that decision and path have sent me on this trajectory I am on now.”

Bejay founded Supa Tuck aged 14 as an enterprise programme teaching students how to run and operate their own tuck shops in school.

“The inspiration behind Supa was to create a platform to help young people that was authentic and meant something because a lot of times while I was growing up, I would meet someone from an organisation once and never hear back from them.

You were just a start on their national reach.

My main challenge was finding the time to balance education with starting my first venture.

I was studying for my A-Levels at the time, which I managed to complete but it was challenging.

The challenge I faced was balancing university with running a business.

At the time I was in my second semester and I had to pick between growing my business quickly or continuing to spend £9,000 a year on education – I chose the business for now.

In 5 years time, people will be more informed about their choice between starting their own business and going to university.

I’m not saying starting your own business is for everyone but with more and more information being shared on the internet, it will be more of  a level playing field as people are able to work out what is best for them rather than being shoehorned into what they ‘should‘ be doing.”

Success stories – Deputy Editor for ASOS before moving to Refinery 29 as a Fashion Writer. 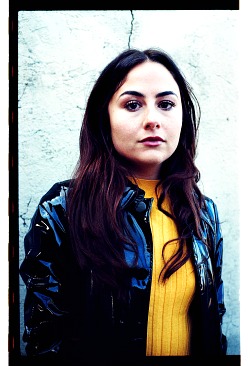 BabyFace is an all-female collective and creative agency founded by Nellie Eden and Claire Burman in 2014.

Inspired by the lack of any authentic platform for women to shout about their careers – It functions as a networking destination, profiling each new creative girl discovered.

“Being young and female and underpaid, Claire and I decided there should be a safe place for women to confidently talk about work in a place that wasn’t as fusty as LinkedIn or as unfiltered as Facebook.

We wanted all the brilliant women we knew to come together and collaborate and see what would happen.

I think receiving a formal education is invaluable and I hope young people carry on attending universities even if the government is doing their darned best that it only be available for a privileged few.

Academia is a total escape for me. I don’t know what I’d do if I couldn’t have access to literature or theory or art without having had some formalised introduction to those intimidating worlds.

I think less and fewer people will do the whole interning, grad scheme malarkey because it’s very obvious for everyone to see that you can do your own thing these days with or without being signed onto a payroll.”

Success stories – Consulted and styled shoots for Nike, Vogue and Born n Bread. About to open a shop in Soho. 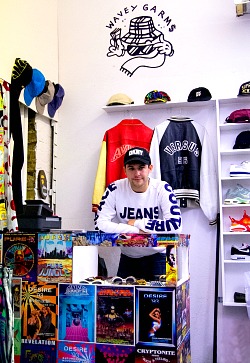 Founded in 2013, Wavey Garms has become arguably the most influential fashion site in the UK, according to the Guardian, and it’s changing the way people shop.

“All my mates were buying and selling clothes between each other. I wanted to make a bigger community where people could discuss, swap and sell clothes.

Loads of my mates were doing this to fund their going out during college and I knew there wasn’t any another group like this out there at the time.

Now there are loads of them, but everyone knows we did it first and we’re the waviest.

Within 4 to 5 months of it starting, it was a full-time job so I left my chef career to get Wavey Garms popping full time.

I think as the years go on, more people are realising you can make it on your own using social platforms to promote your ideas.

Most of my friends who have been to university said it would have been better to go straight into work.

I personally think in most creative jobs, it’s best to just go in as an intern and to be taught first hand. Keep putting your ideas and work out there.”

Check out the Young Blood – Defining A Generation documentary by Amplify. 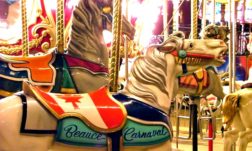 Our round up of events for you to jazz up your weekend – Take your pick from our weekend zone list and make it memorable. London Fashion Week Indulge yourself at Fashions Finest Pop-Up. Fashions Finest supports designers by creating opportunities for them to showcase and sell their products locally and internationally. Free entry but you […] 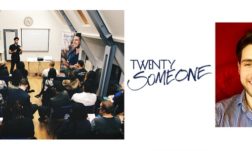 TwentySomeone is a life-coaching platform empowering the younger generation to transition smoothly in life. Sam Jones, 26, launched his venture to help those in their twenties develop a balanced personal and professional life with the aim of inspiring a change in how they see themselves. His ultimate aim is to nurture young start-ups around the world and motivate […] 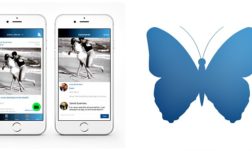 Javoo is a social network app helping Alzheimer’s sufferers keep record of their memorable moments and engage in daily activities to battle memory loss. The ingenious idea, launched last month, was discovered by two brothers Sam, 21, and Scott Rosenberg, 23, after losing their grandfather to Alzheimer’s disease in 2013. Javoo has the support of the University of Nottingham’s […]