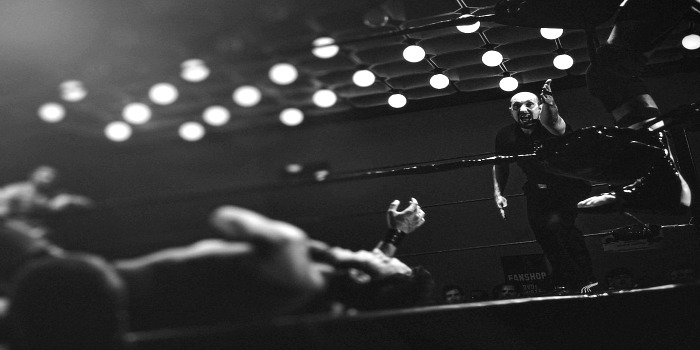 HireHub Founder – ‘Every failure has a lesson to give’

David Elliott is the founder and product manager at HireHub App, which finds and connects people to local professional tradespeople or helping hands. HireHub was launched in July 2015 and already has over 5,000 registered service suppliers. He shares his thoughts on fear of failure.

“Without wanting to sound too cliché, I truly believe every failure has a lesson to give. Challenges come from all angles throughout anyone’s career, and yes experience gives us better tools to help overcome these challenges.

People brand new to setting-up-a-business can sometimes find themselves overwhelmed, which could lead to a challenge that becomes a problem then the problem grows into something they aren’t equipped to handle.

I think fear of failure can paralyse you. Sitting on an idea and telling your friends and family about it with your high hopes is nice and warm.

Knuckling down and creating something is hard work but fun to see it come to life, but you have no idea if it’s good or bad until you put it in peoples hands (in our case, in peoples smartphones).

We wanted to create value in us for both consumer and supplier but the trouble is the consumer is so used to using billion dollar apps like Facebook, Google Maps and Airbnb – All with huge tech departments whose job is to bug fix the expectations for a new app, which is set so high.

Although we knew what we created was adding real value to small trades businesses, we were tarred with the same brush of other ‘competitors’ who seem to take more than give.

It was certainly a tough start.

The Experience And Its lessons

I could name 100’s – One of my first jobs was working in real estate in Dubai in 2006. It was boom time and everyone I worked with felt like they could do no wrong.

We made great money and felt like we were the smartest people in the world.

I was in my very early 20’s and I’m pretty sure I didn’t even know what a recession was. Nobody knew the world was about to fall into economic mayhem. Our ego’s got put in their place pretty quickly.

The biggest challenge there was adjusting to a whole new way of living, and after the company collapsed and no jobs were on the market, you’re left watching your skill set go to waste and lose your place in the world. This affects your confidence and it can quickly spiral.

Right at the beginning, the biggest challenge was finding people who share the same vision as us. We were running out of money, couldn’t make good on the promises we made to our users and it looked like we were going to have to call it a day.

Thankfully, coffee fuelled all-nighters mixed with some good luck turned things around, but it was terrifying at the time.

When making a big decision you have to 100% stick to it, but if things don’t go to plan, don’t be scared to 180 degrees and commit 100% in another direction. It’s the indecision that will kill your time and frustrate you.

It also became clear that people are HireHub’s biggest asset, it sounds silly but it took us going through the hard times to really see what each of us was made of.

I think we have a new found respect for one another now. It’s like Larry Pages 10x thinking” – ‘One excellent person is worth 10 average people doing the same role.’ 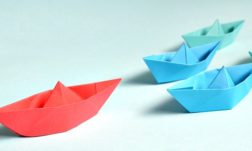 Top Tips On How To Become A Super Leader

Becoming a Super Leader requires a whole new set of skills and a new way of operating in order to guide other leaders and inspire them to deliver results through their teams. Jean Gamester, from Toastmasters International, has been training the organisation’s ‘Super Leaders to be’ for the past five years on how to lead […] 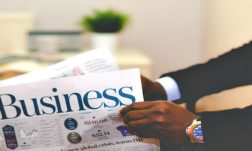 Bad publicity is never welcome and the way companies respond to it could be the making or breaking of the business. Believing that a company is immune from bad publicity is a sure-fire way of being completely unprepared when it inevitably strikes in some form or another. If there is a clear plan in place […] 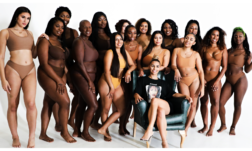 Women of colour are hustling like never before to launch their own companies. In fact, figures show they are starting new businesses faster than any other demographic. A 2019 survey conducted in the US revealed that women of colour account for 89% (1,625) of the new businesses opened every day. The challenges they face, however, […]