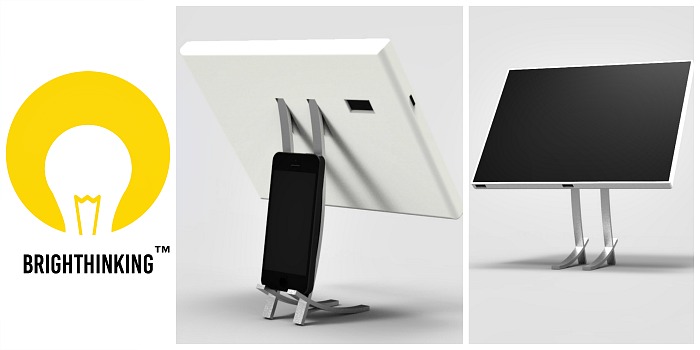 Modernistic student inventor Feyi Ogunyeye is narrowing the gap between consumer desire and adoption for renewable energy with his stylish BrighThinking SolarDock charger.

It is optimised to work indoors and outdoors with no extra charges for the electrical power that it stores.

The convenient design, which was three and a half years in making, is another approach to reducing our carbon footprint even while at home. 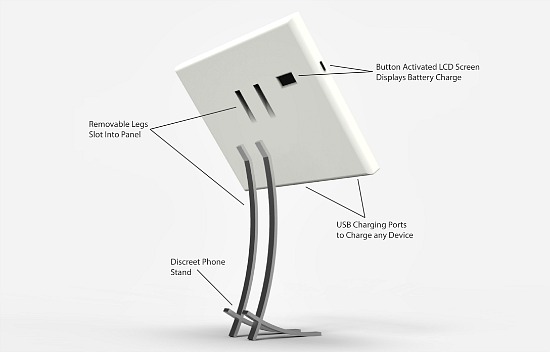 Research by the Department of Energy and Climate shows consumer resistance to green energy installations, which stems from the perceived high cost and other risks surrounding the large installations required to produce power.

The report found that 79% of UK adults favoured the adoption of renewable energy, rising to 84% approval when asked specifically about solar energy adoption.

However, these high approval ratings dropped to 55% when respondents were asked about having renewable energy plants sited in their local areas.

“We can see that while people like the idea of renewable energy , a lot of us just can’t get behind having it planted on a large scale, in our backyards” says Feyi , “and my challenge was to make renewable energy not just wanted, but also adoptable by users,” he continues.

The studentpreneur, who has been tireless in gaining exposure for his invention via pitching events such as ‘The Range Business‘ competition and ‘Gain Soup‘, explains the idea behind SolarDock.

He says: “The original idea for a phone stand came from an earlier project I worked on with the charity Young Enterprise 3 years ago, of which I created a portable, easy to assemble and cheap to produce basic phone stand.

“It was from this and a trip to my home town of Lagos, Nigeria where I first identified the need for a product that includes the convenient, and easy to use nature of my previously designed phone stand, in order to provide people with completely renewable energy to power products such as Smartphones, that so many people around the world are getting accustomed to using.

“Due to the fact that many people in areas such as Nigeria either lack the reliable infrastructure needed to power these devices, or lack the large amount of money currently necessary to adopt the use of renewable/environmentally friendly energy in everyday life.

“I realised, coming back from the trip, that even people living in different areas across the world wanted to simply invest in a small device that uses renewable energy to help them reduce their carbon footprint.

“The vast range of solar chargers available today are designed and made without thinking about how the majority of people today access power – With the presumption that only people who go camping and stay outside often would want access to renewable energy.

“From that moment onwards, I decided to start making a household solar charger which changes all that.”

BrighThinking SolarDock is currently entered into the Virgin Voom competition (Crowdfunder campaign) where finalists pitch their business ideas to Richard Branson to win a share of £1 million pounds in prizes. 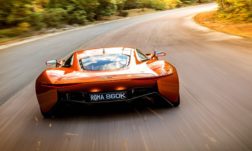 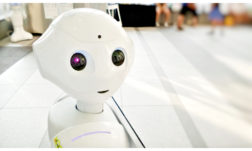 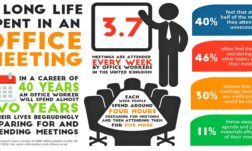 Britain’s office workers are spending around 25% of their working week preparing for, and attending meetings, according to new report commissioned by eShare. The survey of 1,005 office workers, undertaken by TLF Research, shows the average worker attending 3.7 meetings every week, with just over an hour spent preparing for each meeting and almost an hour and a half actually […]