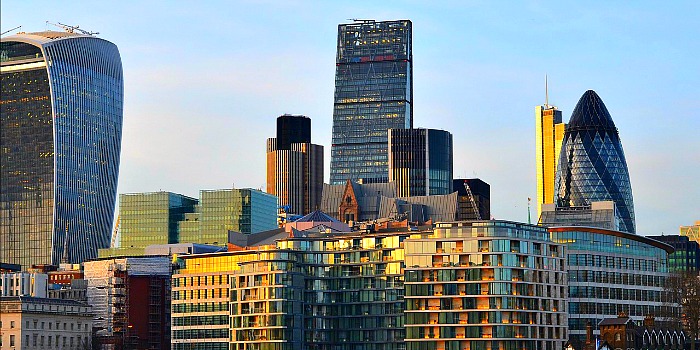 Like me, most business leaders wanted the UK to remain in the European Union. And with the pound on a roller-coaster ride and UK stocks taking a hit, you could be forgiven for thinking that the result of the referendum was a disaster for employers and employees alike.

But a clear majority of the country wanted us to leave.

The people have given us their instructions. My job now is to put their wishes into action in a way that ensures the UK remains open for business, continues to grow and continues to thrive.

And despite the current turmoil and uncertainty, I genuinely believe there are grounds for optimism.

For one thing, our economy has deep, strong foundations. Over the past 6 years, we’ve worked hard to make Britain one of the best places in the world to start and grow a business.

More British people are in work than ever before – during the last Parliament more jobs were created in Birmingham than in the whole of France. The country is home to more private sector businesses than at any point in history.

The deficit as a percentage of GDP has halved since 2010. And the UK is still one of the biggest economies in the world.

The success of the past few years means we’re better able to withstand the current market turbulence – and it also provides a solid base that allows us to take advantage of those opportunities that Brexit brings.

For all the downsides of leaving, those opportunities really do exist. Freed from Brussels’ more bureaucratic tendencies we will be able to tackle the excessive red tape that can choke small businesses.

We will also be able to make our tax system even more competitive, helping local businesses to grow and attracting investment from overseas.

That international element is particularly important. A fresh start also gives a unique opportunity to shape a bright future for the UK as a global trading nation and open economy.

But that chance will be squandered if we react to the referendum result by pulling down the shutters and turning our backs on the world.

Throughout the campaign I heard plenty of valid complaints and concerns about unrestricted immigration from the EU. I am sympathetic with many of them, and it’s vital they are addressed if we’re going to tackle the rising tide of anti-politics, anti-business sentiment.

But tightening our borders cannot mean barring the door. For centuries, foreign businesses, foreign investors and skilled foreign workers have come to the UK and helped build the world-beating economy we have today.

That outward-looking attitude must continue. Nor should we ignore the fact that more than 16 million people voted for our country to remain a member.

Not just in London, Scotland and Northern Ireland, but in every community across the UK there are hardworking, decent people who just happened to disagree with the majority view.

It is vital that they are also listened to as we develop our new business relationship with our European friends and the world.

Whether you voted in or out, whether you run a kitchen-table start-up or a Canary Wharf multinational, if you’re involved in British business you should be involved in shaping its future. And the government is determined to help you succeed.

That was the message I had for Britain’s business leaders when I reached out to them over the past two days. And that’s the message I’ll have for two dozen senior figures from across our economy when I convene a special round-table early this week.

I’ll be sitting down with heads of industry and the leaders of Britain’s biggest business organisations to help plan out our next steps.

British businesses have a long and proud history of innovation and flexibility, of making the most of difficult situations and finding new ways of tackling complex problems.

They have weathered storms before and emerged stronger than ever. That’s why I’m confident that, together, we can turn today’s challenges into tomorrow’s opportunities.

Together, we can make this work.

First published in The Sunday Times. 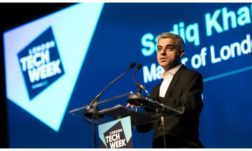 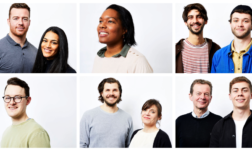 With ideas hailing from sustainability, med-tech, sport-tech and mental health – these newest generation of inventors are creating to solve our health issues and the ecosystem. The founders are the recent cohorts joining the Central Research Laboratory (CRL), the UK’s first purpose-built hardware accelerator for product designers inventing ‘for societal good’. Selected from over 85 […] 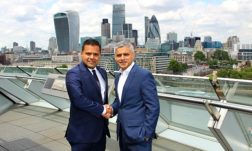 The Mayor of London Sadiq Khan has appointed fintech entrepreneur Rajesh Agrawal as his deputy mayor for business to protect jobs following the EU referendum. The newly appointee, Rajesh Agrawal, is the founder of Xendpay, an international money transfer service, and RationalFX, an online foreign exchange service. His role is to champion London’s interests by protecting jobs […]