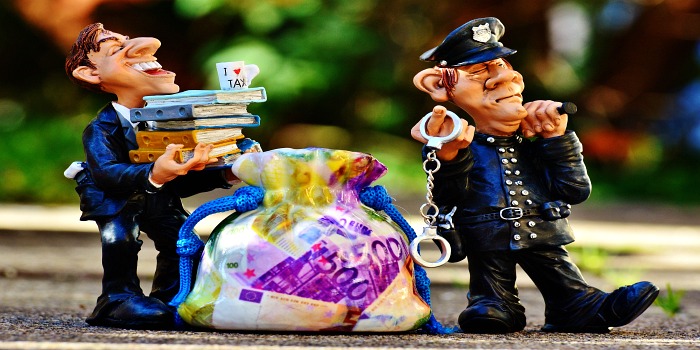 Hey Mr Cameron, How About Investing Into UK Companies?

Politicians can still make profitable investments without creating a public outrage – However, it is unfortunately hard to avoid Mr Cameron’s recent tax affairs all over the news.

We have to first understand exactly what type of investment David Cameron made and why people are so upset.

His father, Ian Cameron, ran an offshore fund in the Bahamas called ‘Blairmore Holdings’, which is completely legal to my knowledge. The upsetting situation is that the UK tax man cannot touch these funds because it was moved to Ireland.

The Panama Papers showed that David Cameron sold his stake for £31,500 just before becoming Prime Minister in 2010.

This is called a hedge fund investment and they are pretty common.

In case you’re unaware, the Panama Papers are a leak of roughly 11.5 million files from the database of Mossack Fonseca – The world’s 4th biggest offshore law firm.

Did David Cameron actually do anything wrong

Legally, no. David Cameron paid tax on profits brought back into the UK, the same way that any other investor would.

You could argue that the public is taking umbrage with this because the funds are placed offshore and away from the UK, meaning the companies dodge the UK tax.

Depending on where the fund is based, tax may still be due.

Most of the profit however is distributed to investors in high tax countries, which means they would’ve paid tax on the profits.

Morally, has David Cameron done anything wrong? Well this is where it can get confusing.

Individuals who make these types of investments take their money outside of the UK – or country of residence – and although they’ll pay tax on earnings, their investment cash leaves the current economy.

You would have thought that being the PM, Mr Cameron would want to inject cash into his own economy.

Yes, his investment was made prior to becoming PM but his aim was certainly to take the seat at NO.10.

He could have scored some brownie points by helping out his own country and investing into UK businesses, especially when the government has introduced schemes like SEIS and EIS that offer tax relief.

In my opinion, these schemes are already sadly under – promoted by the government and if Cameron, and other MPs, were to take advantage of these tax incentives they would not only be helping UK SMEs but also draw attention to the advantages of doing so for other investors.

I believe it would be great to see more politicians practising what they preach and doing their best for their own economy.

Being the PM is all about taking on the responsibility of looking after the country and setting a good example.

If we encourage investments to be placed outside the UK then we are also losing potential investments into UK businesses. To begin to understand the public’s outrage we should also consider the double standards of Mr Cameron.

Back in 2012, he slammed Jimmy Carr for his tax affairs, describing him as ‘morally wrong’, which now seem hypocritical.

Mr Cameron should be promoting UK growth and investing into the country’s companies, helping to create a stronger and more successful financial situation rather than putting one’s personal finances first.

A helping hand from our countries seniors would never go amiss and it’s a hand that needs to reach out more. 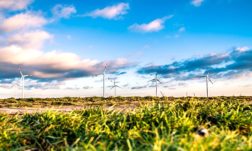 Growing Trend For Green Living With 9 Out Of 10 Millennials

One major global market trend that has risen to prevalence in the last few years is the changing attitude consumers have towards the environment and sustainable living. In fact, in the 2015 survey by Cone Communications it was discovered that 9 out of 10 millennials would switch brands to one associated with social or environmental […] 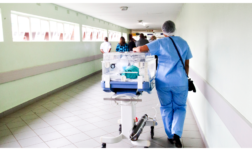 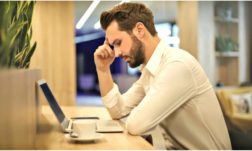 In this ever-connected world which promises instantaneous information, businesses have to be proactive in dealing with their online reputation. Cyber trolls come in multiple different forms, but the one which affects businesses most prevalently is the negative online comments. From TripAdvisor reviews to Google rankings, there are many different platforms it can exist in, but […]