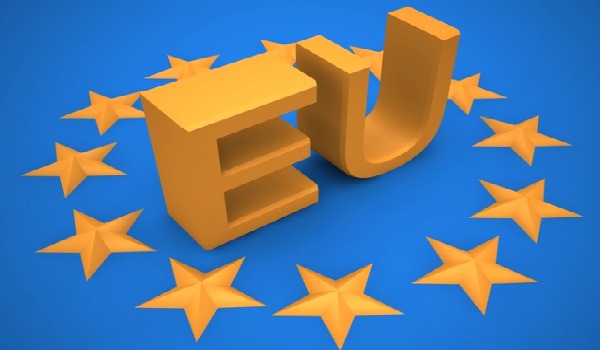 Millennials – Share your thoughts about the upcoming EU Referendum

Millennials -Share your thoughts with us about the upcoming EU Referendum on 23rd June.

We would like to know what you all think about David Cameron’s EU deal.

We carried out a Twitter poll recently to get an idea of how the millennial generation might vote regarding Brexit – The result shows that 67% would like Britain to stay in the EU:

#millennial Millennials – Should Britain stay/leave the EU or not concerned? #entrepreneur #youngpeople

For your chance to be featured on I Am New Generation magazine online, send your comments to the team editorial@iamnewgeneration.co.uk (include name, city and subject title ‘EU Referendum’).

Take our poll and let us know how you think you’ll vote on 23 June: 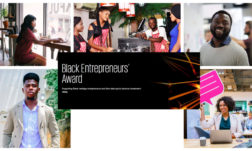 The UK accounting watchdog – KPMG – launches the ‘Black Entrepreneurs Award’ aimed at supporting three budding black founders to turn their business dreams into reality. Studies show that Black professionals often face barriers in progressing beyond middle management. This has subsequently led to the growth of Black-founded startups and a growing trend in self-employment. […] 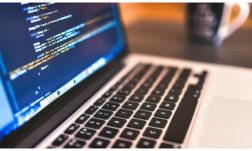 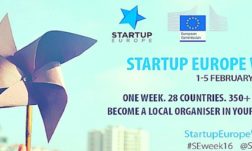 Startup Europe Week will see all European regions uniting to support entrepreneurs in making a difference. From 1st to 5th February, volunteers will come together to organise local mini-events and meetups to help entrepreneurs access tools needed to start their business. The event will be taking place simultaneously in more than 40 countries and 220+ cities. It aims to […]