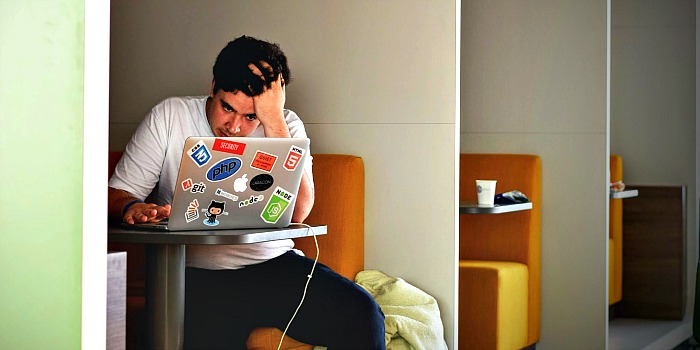 What can small businesses now expect from the ‘Vote Leave’ result after 17.4m of the UK population voted to leave the European Union with a 51.9% majority.

Part of the Vote Leave’s ‘Brexit’ campaign was the claim that “EU regulations was costing small businesses millions every week”, therefore, promising that “UK trade and jobs will thrive after we vote leave.”

Lets take a look at some of the responses from the Vote Leave camp to some of the questions asked by SME owners, before the referendum on 23rd June.

These five answers may hold some clues to what the future might look like in the ‘New Britain’.

1. There is enough red tape in operating a small limited company – will leaving the EU help or hinder this business model?

Vote Leave Response – After we Vote Leave, our VAT rules would no longer be determined by EU law. The Government accepts that VAT rules for cross-border trade ‘can be complex and confusing’ and that ‘UK businesses also experience delays in the processing of cross-border VAT refunds in some EU Member States’.

The annual cost of completing VAT declarations in the EU is estimated to be €40 billion.

Outside the EU’s common system of VAT, we could simplify VAT rules substantially. After 40 years of membership, only around 6% of British companies export to the EU, but 100% are caught by EU red tape and have to comply with the full burden of EU regulation.

This is damaging. If we take back control we can run our economy in the interests of millions of small businesses and entrepreneurs.

2. Social enterprises receive vital funding through European Grants. What will replace this funding if the UK voted to leave?

Vote Leave Response – We pay into the EU twice as much as we get back. Every year, we give the EU nearly £20bn, over £350m every week. For 40 years we have been net contributors to the EU.

Were we to leave, we would not only be able to match the EU’s current funding but would also have a large reserve of new funds to tap into, funds that could be invested in our priorities, including the NHS, but also deserving charities and social enterprises.

All that happens now is that these groups get some of the UK’s money back.

3. Many SMEs cannot find the skills they need to do the work they have, so free movement of people is important. How will SMEs’ ability to find and retain the right people be affected?

EU law demands that the UK has an open door to European countries, while simultaneously stopping highly skilled people from outside the EU coming to the UK to contribute. This has resulted in large numbers of people from across Europe coming to our country.

4. I run a business with offices in various European countries. How would Brexit affect my business in terms of taxation, cash movement and employment?

Vote Leave Response – After we Vote Leave we would take back control of decisions in these areas, but there is no reason to fear uncertainty in the short term.

5. Changes in tax rules, and uncertainty over tax rules, cause significant problems for SMEs. Does leaving the EU give SMEs more clarity over the future of UK tax, or less?

Vote Leave Response – There will be more clarity. At the moment the future is very uncertain. The Five Presidents’ report indicates that the EU intends to take further control over ‘certain aspects of tax policy’ including the ‘corporate tax base’, ‘labour taxation’ and as part of its ‘Capital Markets Union’.

SME questions and Vote Leave responses supplied by UK200Group – Part of their ‘Campaign for Clarity’ ahead of the EU Referendum. 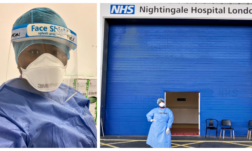 “Someone above needs to open up this conversation. Whether that be the health Secretary, or a key figure from the NHS…our voices matter.” We’re living through very troubled and dangerous times right now, with more than four million around the world who have tested positive with Covid-19, and nearly 300,000 people who have died. Now […] 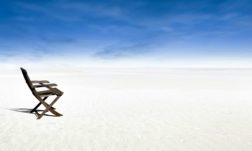 How To Keep Success Simple

The single most important piece of advice that you can give to a young business owner is to keep things simple –  In today’s business world, it can be very easy to get carried away and doing so could put a huge dent in any future success. The young generation are been continuously fed the […] 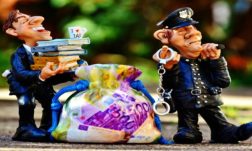 Hey Mr Cameron, How About Investing Into UK Companies?

Politicians can still make profitable investments without creating a public outrage – However, it is unfortunately hard to avoid Mr Cameron’s recent tax affairs all over the news. We have to first understand exactly what type of investment David Cameron made and why people are so upset. His father, Ian Cameron, ran an offshore fund […]