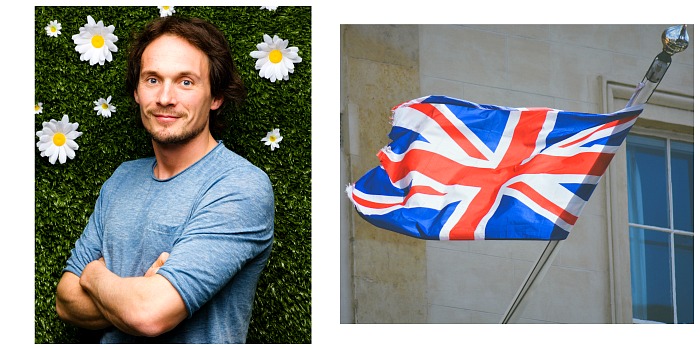 “Given Brexit and Trump, We Now Need Entrepreneurs More Than Ever Before,” Says Innocent Drinks Co-founder Richard Reed

Innocent Drinks co-founder Richard Reed calls for entrepreneurs across the world to be strong amidst this ongoing political and economic chaos.

Speaking to entrepreneurs at a social enterprise event in London last night, titled ‘Make Society Great Again’, Reed said: “We are the best possible hope and chance the world has got.”

Reed was part of a panel of speakers giving a series of talks on the same day the Article 50 Bill was given a royal assent in the UK.

The ‘Make Society Great’ event, held at Impact Hub Westminster, was hosted by Scotch Whisky Chivas Regal as part of its Chivas Venture – a global search to find and support the next generation of startup.

Reed told the audience, which included 30 startups competing for a share of the Chivas Venture’s $1m fund, that Brexit is absolutely not going to stop entrepreneurs.

The Innocent Drinks co-founder, at the age of 26, left his job in advertising to set up smoothie and juice company in 1999 with his two best friends Adam Balon and Jon Wright.

They sold the company to Coca-Cola in 2013 then went on to set up a venture capital fund JamJar Investments, which supports businesses such as Deliveroo and Graze.

Also speaking at the event, alongside the Innocent drinks co-founder, was Karen Lynch CEO of Belu Water, the UK’s most ethical water brand and environmental entrepreneur Kresse Wesling MBE.

The three speakers all agreed that the election of President Trump has shown that there are “no rules anymore“, and that the current climate should be seen by entrepreneurs as an opportunity.

Karen Lynch commented: “Social entrepreneurs exist because there are problems in the world. This is our opportunity – we can make a difference through business. Within the chaos, we are the ones who can move faster, innovate and break the rules.”

The Mayor’s Entrepreneur 2017 – Shortlist Out 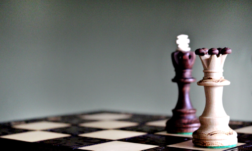 4 Ways To Set Apart Your Business From Competitors

There are so many companies out there doing the exact same thing while fighting for their brand to be a better option than their competitors – Even more difficult when it’s within an oversaturated market. So the question is – how do you set apart your business from competitors and ensure that your unique selling […] 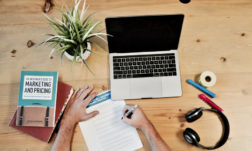 Why You Should Consider Soft Launching Your Startup First

Soft Launching – After years of hard work, long days and funding red tape, you’re finally ready to plan the launch of your startup and your thoughts turn to how to ‘get the word out‘. In days gone by, launches required the Mayor, the local paper, a big red ribbon and an oversized pair of […] 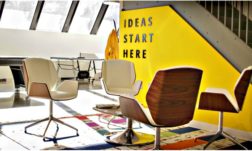 So many creative inventions popping up ever so often and mostly ending up on a lot of crowdfunding platforms – But how do you protect your idea once it goes live. Getting the right type of intellectual property protection helps you stop others from stealing or even copying your invention, designs or what you produce. […]