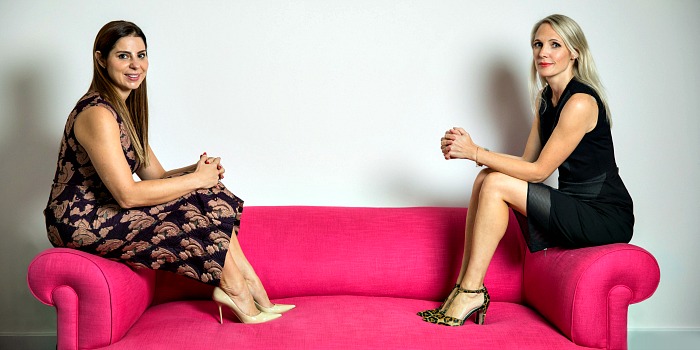 AllBright funding platform – ‘first of its kind’ – is aimed at female entrepreneurs to tackle the funding gap between female-led and male-led business in the UK.

Recent study – CrunchBase Women In Venture – by TechCrunch reveals that female owned companies were only receiving 10% of global venture capital funds despite delivering strong returns, with the majority of funding directed at male-led businesses.

Co-founder, Debbie Wosskow, says: “There is some exceptional female business talent in the UK just waiting to be discovered and accelerated. I’ve been on the journey they are making and understand acutely the difference accessing the right funding and support can make, as do our network of angel investors.

“AllBright delivers on two fronts – not only do we get to ‘give back’ investing in and sharing our knowledge with the next generation, but there is also a real financial opportunity for our investors to benefit from the untapped asset class of some of the UK’s best female entrepreneurs.”

AllBright is backed and supported by an advisory board which includes Sherry Coutu CBE, Lord Chadlington and Lord Davies of Abersoch CBE.

A third of Britain’s young people looking to start a business are turned off by lack of access to finance, business skills and contacts 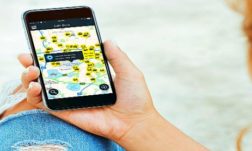 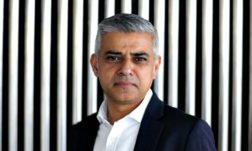 I believe that Britain is better off within the European Union, but the British people have clearly spoken, and their democratic will must now be fulfilled. I would like to praise David Cameron for the dignified way he has reacted to the message sent by the British people in his words at Downing Street. I […] 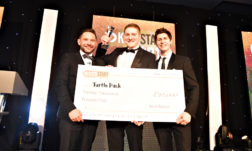 Applications now open to win £10,000 grant and many more prizes at the Baldwins KickStart Young Entrepreneur Awards to kick-start your business ideas. Baldwins KickStart is a national award program, which finds and develops the next generation of business leaders by helping them take the first step into the business world. The competition gives financial […]