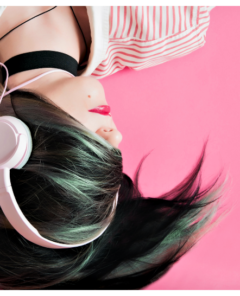 With this year’s event taking place virtually and the competition in its fourth year – some of the podcast shows nominated for the British Podcast awards includes programmes created by the under 35s.  As the mainstream radio continues to be fragmented, over seven million people are increasingly turning to podcasts each week in the UK, […] 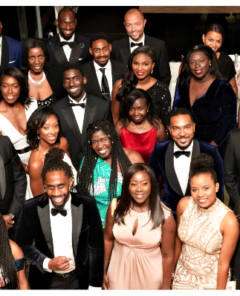 The 2020 Black British Business Awards (BBBAwards) is back and they are looking for the UK’s brightest black British rising stars from the creative, corporate and tech sector. From bankers to fashion designers, tech entrepreneurs and artistic directors, the annual BBBAwards celebrates and spotlights the “often unsung contributions” of black business entrepreneurs and professionals to the UK […] 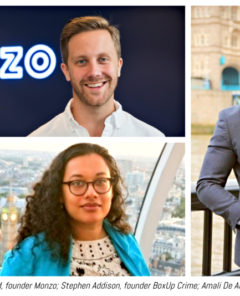 A number of leading entrepreneurs have been named in the Queen’s New Year Honours list 2019 for their notable contribution to the economy. Tom Blomfield (Monzo), Paul Lindley (Ella’s kitchen) and Amali De Alwis (CEO, Code First Girls) are among the 1,148 people recognised for their services to Britain in the New Year honours list. Also awarded is […]

Applications are now open for the Mayor’s Entrepreneur 2019 competition and they are looking for London students and recent graduates to submit an innovative idea to address issues facing the capital. The business pitching competition, sponsored by Citi, has now expanded to include three winning startups receiving £20,000 each for ideas submitted under these categories […] 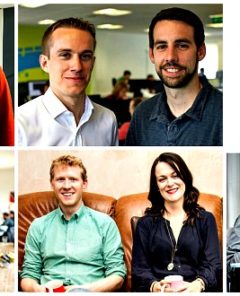 The Queen’s Birthday Honours list 2016 gives major recognition to young entrepreneurs for their successful startups and to organisations supporting youth entrepreneurship. Over a 1,000 people were named in the Honours list, which was released last week Friday as Her Majesty celebrated her 90th birthday. Some of the young business owners, aged 35 and under, awarded MBEs […]