The media, together with advertising companies, openly wields their power of psychology under the guise of packaged content for TV, Radio, Print, Online – which we the consumers find informative and entertaining.

What we read, watch and listen to has an impact in our lives as it taps into our sub-consciousness and influences our mindsets.

Yes, this can be deemed as controlling and control is protested against because it is a threat to our individualism.

But we are failing to see the other side of the coin.

It could be said that control can be beneficial when it is practised as self-control.

Or we can, instead, say ‘let’s turn the negative attributes of control into a positive action, by changing it into self-awareness‘.

Because that is a super psychological power that we all have hiding deep within ourselves, which the toxic media is clever to have discovered and it’s using to feed us their way of thinking.

We complain about the toxicity being spread by those misusing their power, as if we are expecting them to do us a favour by clearing it up themselves.

Rather than waiting for the media to restructure itself to be better, why don’t we take their ‘power of psychology’ being projected on us daily and reshape its controlling power into first making ourselves accountable for our own actions and how we impact other people’s lives.

This, in turn, creates a society where people are more self-aware about their own thoughts and their own power, which can then feed into driving out toxic values created by establishments or organisations – whose very existence is dependent on breeding hatred and using racist ideologies to cause division.

Once we accomplish this feat, we can then begin to lay down new foundations for a better world to be built on, where we all flourish without maliciously using the pain of others to grow and survive.

Written By: Queen Ilebode, founder, I Am New Generation Magazine 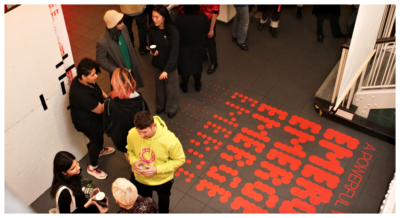 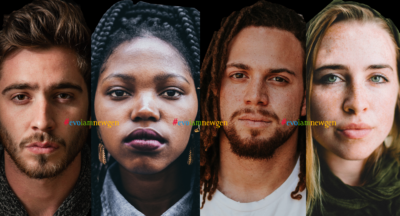 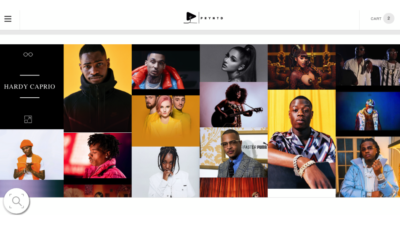 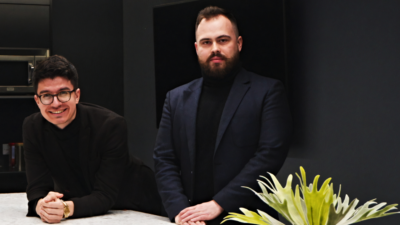 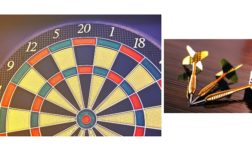 Control Your Business Targets And Not Vice Versa

Setting your business targets can help you focus on what you want to achieve but it can also damage just as much as it can inspire. Targets can be great – helping you understand where you are going and how to get there. Business management trainer, Jean Gamester of Semaphora, advises on how companies can […] 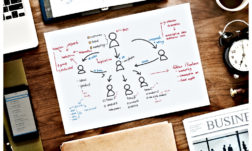 Billy Allan is the founding partner of Aliter Capital – an investment firm focused on growing small and mid-sized UK support service companies. His firm invests up to £20 million in businesses, with a market value of £20 million to £75 million, where it can use its deep industry knowledge to scale-up quickly the companies it […] 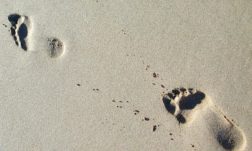 Thinking about becoming an entrepreneur sounds good to the ear but it can be challenging as well as rewarding. Research, conducted by Groupon, found almost a quarter of 16-24 year-olds were interested in starting a business and 53% wanted to be their own boss. The business market is volatile and it is important for anyone desiring […]